These cookies are strictly necessary for the operation of the site, you can disable them by changing the settings of your browser but you will not be able to use the site normally.

These cookies provide necessary information to applications of the website itself or integrated by third parties, if you disable them you may find some problems in the operation of the page.

These cookies are used to analyze the traffic and behavior of customers on the site, help us understand and understand how you interact with the site in order to improve performance.

These cookies can be from the site itself or from third parties, they help us to create a profile of your interests and to offer you advertising aimed at your preferences and interests.

Finca Rincón del Rosario, is located in a unique setting, between the provinces of Alicante and Valencia, on a crop expanse of 215 hectares, covering several municipalities, one of  which lends it its name. The objective of Arròs Dénia  (Dénia Rice) focusses on obtaining the highest quality from the cultivation of two types of indigenous rice which have traditionally been planted in this area, Bomba and Bombon.

Cultivation of the latter stopped over 50 years ago, but has returned thanks to the perseverance of local farmers and the discovery of some seeds dating from 1932. Following the first research and testing phase with alternative crops, it is hoped that a good part of the production will be obtained organically in the next season.

However, the Finca Rincón del Rosario project is much more than a typical agricultural holding because, from the outset, it was conceived as a sanctuary for native and migratory birds. Agricultural work and practises in environmental management have enabled it to achieve the ISO 14.001 certification. The Finca is already a member of the Wildlife States network and, due to its characteristics and potential in terms  of biodiversity, it has caught the interest of those in charge at SEO Birdlife in the community.

Professional chefs who have used Arròs Dénia describe it, quite simply, as unique, due to its versatility and responsiveness to traditional recipes.

Arròs Dénia  is also the necessary link which reinforces the values and the food strategy of the Unesco territory, to which the capital of Marina Alta has belonged, in itsown right, since 2015. 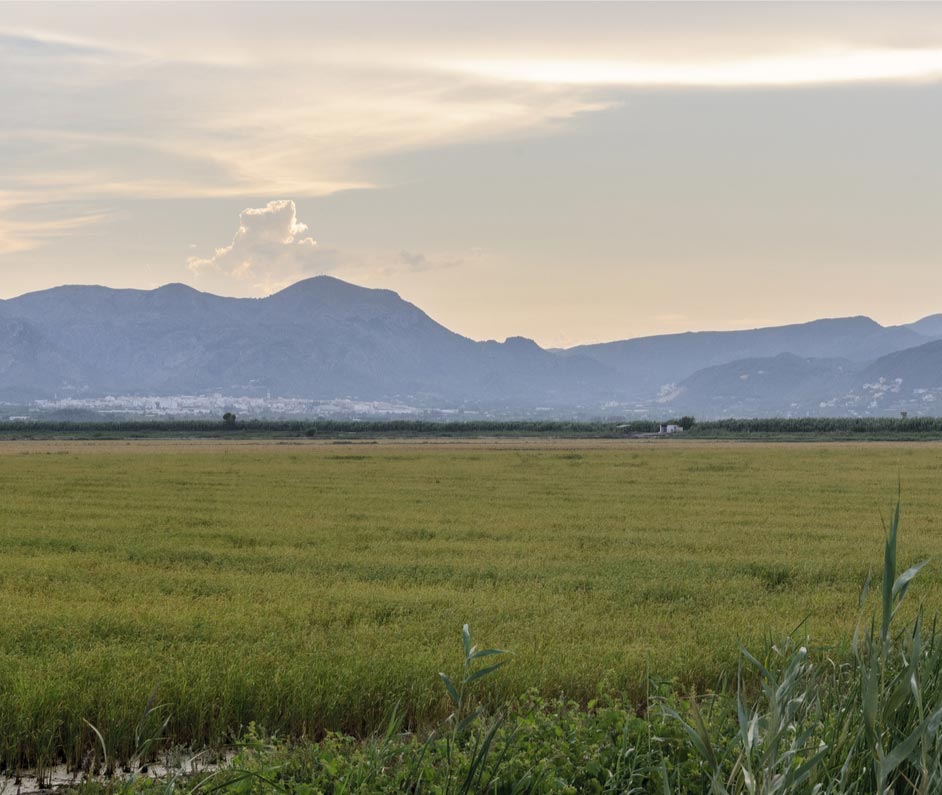 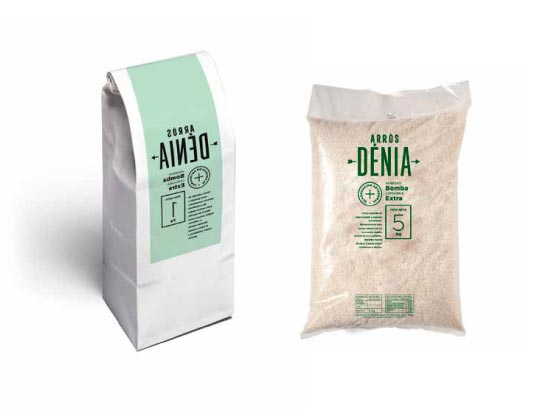 Round, pearly rice with a consistent appearance. Recommended for cooking typical dishes from our region, dry or soupy rice dishes. It really absorbs the taste and has an increased resistance  to overcooking.

Recommended for Mediterranean gastronomy, especially paellas. It absorbs the taste of the stock in which it is cooked extremely well, without breaking apart. Four water proportions to one rice proportion. Approximate cooking time: 18 minutes.

Traditional and native to the Alicante area, it stopped being cultivated over 50 years ago. Recently, it has been recovered by farmers in Pego thanks to some seeds dating from 1932. It is grown in the ecological environment of the Marjal de Pego – Oliva Natural Park (Spain), this variety’s own historical surroundings. Its structure allows it to absorb a lot of the taste of the stock in which it is cooked, retaining its consistency, remaining loose and whole.

Recommended for Mediterranean gastronomy, especially paellas. Due to its consistency which is resistant to overcooking, it’s the ideal rice for creamy and soupy dishes. Four water proportions to one rice proportion. Approximate cooking time: 22 minutes. 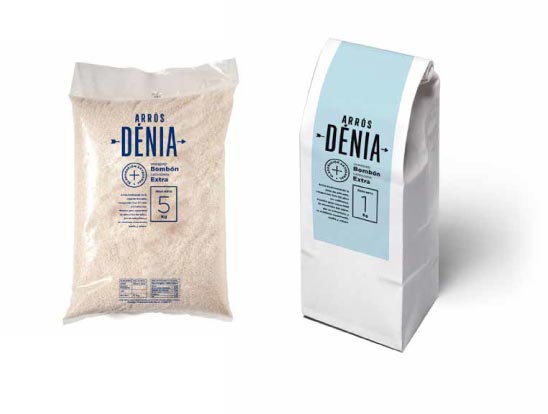 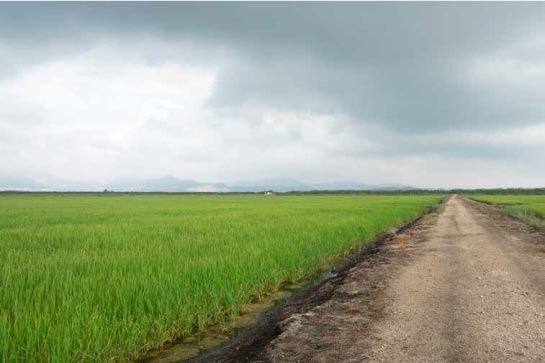